When it is gonna rain this time... 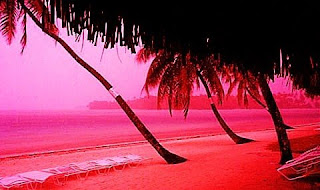 I would be floating in the sand.
Digging my feet deep into the water.

When it is gonna rain this time.
I would let the umbrella go upside down.
I would catch the first cloud that agrees to take me to the beach.
I would smile and smile and break the ice.

When it is gonna rain this time.
The girls would giggle to not get a penny.
The boys would hide with their black gloves lost.
The old woman neighbour might complain less.

When it is gonna rain this time.
I would be curled in a raindrop.
Sleeping tight.
No rainbow for me.
For I hate sunshine.

Stranger in the crowd 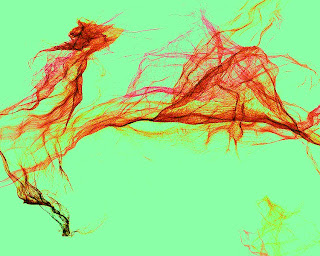 Stranger in the crowd,
Looking for my glass of wine,
Scurrying for a trip.
Looking through the door,
Watching the stray dog snooping around.
Music, dance, dungeon and obscure faces,
Smiling at the shallow walls of wood.
Mocking at moon’s passion.
Thinking about someone.
Thinking about no one.
All set to fall in love,
All set to be bonded in dreams.
Posted by payal.k at 12:41 AM No comments:

Story that I just discovered! 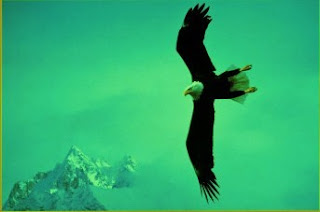 I caught up with my very good old friend Priyanka after a long time. We celebrated with good food and cleared all the backlog of what happened in each other’s lives. When we were exhausted, we came back to our usual topic: who are you in touch with from XIC? One thread led to another and we landed up on an interesting story about a person called Gunraaj who studied with us. Gunraaj was in TV and video production course, while I and Priyanka were in advertising and journalism courses respectively. I had never noticed Gunraaj or spoke to him much. The only thing, frankly, that I had noticed was that he talked in a rather pansy way. Anyways, he was out of my circle of concern
Then during the convocation day, some of the films created by the TV/video prod students were nitpicked and showcased. One of the films that made us give almost a standing ovation was a film created by Gunraaj about trans-sexuality. That was the last I knew about Gunraaj.
The next I heard about him was now, after three years, from Priyanka. And the news was that Gunraaj is now Gazal. She is extremely beautiful and is one of the most happiest persons on earth because she listened to her subconscious voice, subvert the whole tangled mesh of norms created by “ society” and got a sex change operation done.
On the surface of it, obviously the most commendable thing is that Gazal accepted her sexuality and did what she had to, to get what she wanted. But what was inspiring for me was that all of us feel so obligated to society for what we are. Always thinking of what people are thinking about what we are, what we do. I wish we all had some part of the humungous courage that Gazal has of standing up for what we are, proudly, giving a fuck to whoever doesn’t want to understand. 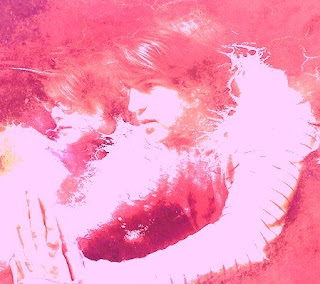 An irregular stream of dreams is passing by,
The eyes are wide open and the world is in my arms.


There is someone somewhere looking at me,
I am not sure where I am.

Confined spaces, blocked tears,
There is a rather faint smile on the lips,
Someone in my dreams is feeling scared.

I politely dismiss the stream.
Walk in parallel.

Should I float in it?
Should I not?
Posted by payal.k at 7:46 AM No comments: